Dick Clark’s American Bandstand Theater not only has an eclectic host of rock-star memorabilia beautifully displayed in the lobby, it boasts one of the finest gift shops in town, and houses some of the best live entertainment on the infamous Hwy 76 Country Blvd strip in Branson, Missouri. Visitors and locals alike absolutely adore the award-winning SIX show, Buckets n Boards (seasonal), The Brett Family (returning in 2021), and of course, the featured Legends in Concert tribute show.

Let’s talk about these phenomenal performers! 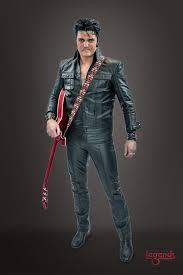 Ryan Pelton is an international, award-winning, Elvis tribute artist and just as genuine as he can be. His seemingly effortless portrayal of the King makes him a crowd favorite. 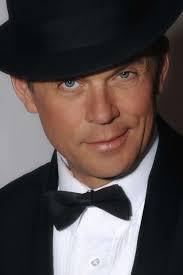 Robbie Howard, this veteran performer hails from Los Angeles, CA with a long-term stop in Las Vegas, NV performing in “The Rat Pack is Back in Las Vegas” prior to arriving in Branson, MO to perform the easy-listening role of Frank Sinatra. 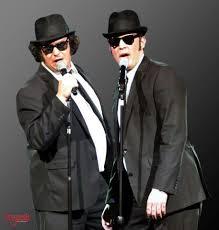 The Blues Brothers, as portrayed by Justin Sassenella and Clint Nievar, is one you won’t soon forget! These guys are no strangers to the stage, each with long-time theatrical and musical careers. A very